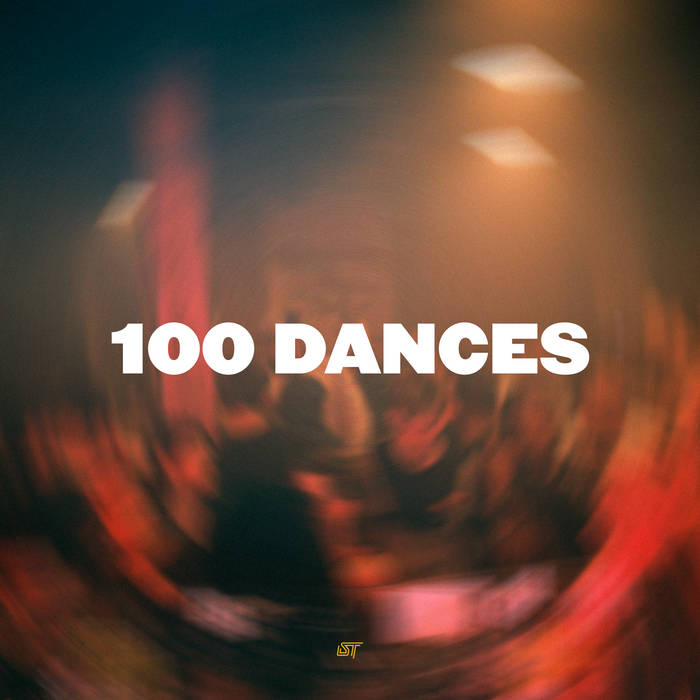 100 Dances ​is the first long player produced entirely by ​Samrai & Platt​ and is the culmination of over a decade of running parties and producing tracks under the ​Swing Ting​ moniker. The debut features a wide range of regular collaborators as well as some new faces across the eleven tracks.

Manchester remains a beating heart throughout; with soulful bubblers alongside ​HMD, EVABEE, Fox & [ K S R ]​, club steppers with ​Lovescene​ and grimey ragga pressure with ​Trigga​. Midlands favourite RTKal​ makes a smoothed out cameo, up-and-coming London native ​Thai-Chi Rose​ steps up on a bashment-tinged RnB bubbler whilst talented Dubliner ​Gemma Dunleavy​ makes a sultry appearance. Swing Ting’s Carribean connections are felt throughout the record but most evidently on the dancehall-ready link up with NYC’s ​Kiyano​ & the upful closer with Kingston’s ​Shanique Marie,​ of Equiknoxx fame.

Influenced by their time as DJs, promoters and producers, 100 Dances draws on the duo’s experiences throughout the Swing Ting lifespan. From early doors warmers to peak time dancefloor tackle, Samrai & Platt lay the foundation for their collaborators to shine, channeling 11 years of soundsystem navigation.

Dedicated to the staff, security and everybody who came to dance.

Bandcamp Daily  your guide to the world of Bandcamp